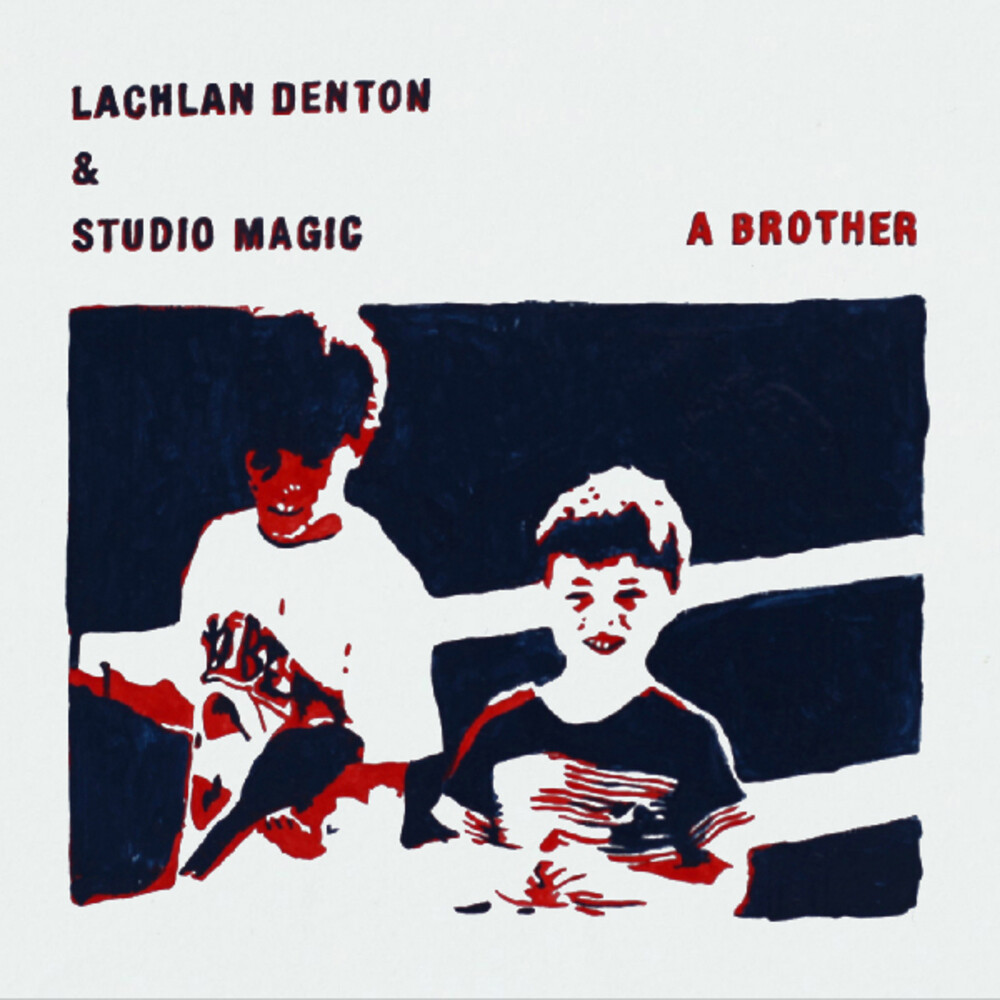 After releasing his debut solo album Two Months In Ben Woolley's Room in 2018, Lachlan Denton directed his focus back to The Ocean Party. After finishing off their next record and in the midst of organizing it's release Lachlan's brother and Ocean Party band mate, Zac Denton, tragically and suddenly passed away. The band released The Oddfellows' Hall as well as an EP of Zac's final Ocean Party recordings, titled Nothing Grows, and put their band of ten years to rest. In a state of shock and confusion Lachlan put his thoughts to music, working through his emotions and looking for solace in a time of immense sadness. A Brother though born from grief, is work of catharsis and a stunning reflection on a loving relationship between brothers. To record the album, Lachlan assembled a band now collectively known as Studio Magic, featuring Ambrin Hasnain (Cool Sounds, Pregnancy, Skydeck), Dainis Lacey (Cool Sounds), Liam Halliwell (The Ocean Party, No Local), Rose Kean, and Anila Hasnain, to live track the album at his Coburg home and Halliwell's home studio in Preston. Mixed and mastered by Halliwell, the album has a live charm that lends itself to the honest and personal nature of the songwriting. The clean instrumental interplay and Denton's deft pop hooks perfectly juxtapose against the devastatingly direct lyrical content, creating songs that are equal parts sad and hopeful. A Brother is also a tribute to an incredible person and songwriter taken from us far too soon. Features a cover of a Zac Denton original, "Spat Out", taken from Zac's own solo work under the Hobby Farm moniker.