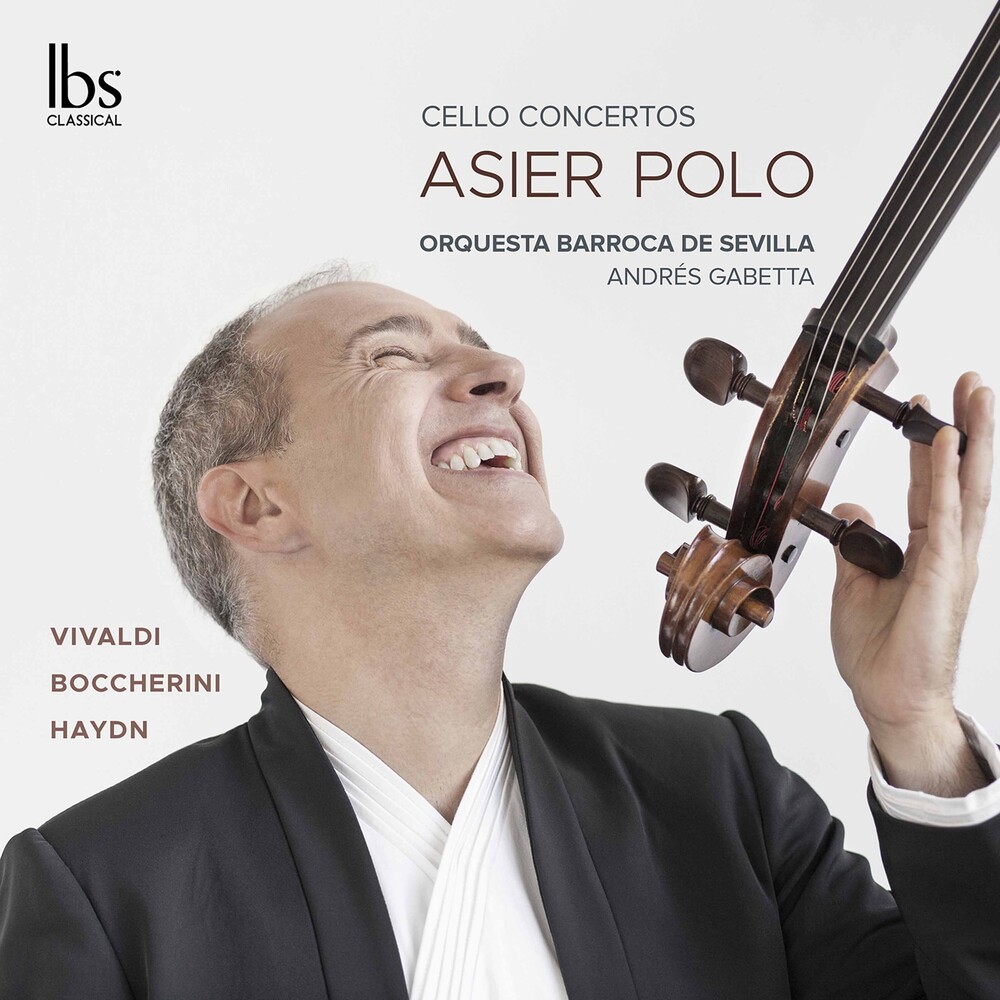 This recording covers approximately five decades of literature for violoncello and orchestra- the fifty years between the two concertos by Vivaldi (ca. 1720), Haydn (ca. 1763) and Boccherini (publ. 1770). The Concerto for violoncello and strings in C minor RV 401 by Antonio Vivaldi (1678-1741) is a beautiful and enigmatic work. The autograph is written on an unusual type of paper, and virtually all the features of the document stand out from the rest of the 27 concerts for cello written by the Venetian author. It's dating around 1720 is still a hypothesis, as well as it's purpose. Even more uncertain is the origin of the Concerto for two cellos and strings in G minor RV 531. The accumulation of low instruments could make us assume that Vivaldi would choose high tessituras for soloists, something feasible and regularly used in several of his concerts for cello. Nevertheless, Vivaldi abandons this possibility. Both soloists play in the central register of the instrument and, as in the case of other double concertos by the author, the speech is articulated with transparency through third parallel voices, imitations and unaccompanied episodes. What relationship could there be between the Concerto in C major Hob VIIb 1 by Joseph Haydn (1732-1809), a work written around 1763 in his secluded residence of Eisenstadt (about 60 km. From Vienna), and the Concerto in D major G. 479 by Luigi Boccherini (1743-1805), edited in 1770 in Paris by a composer who was already living in Spain serving as a chamber musician and composer to the Infante Don Luis de Borbón? Unexpectedly more than we could imagine