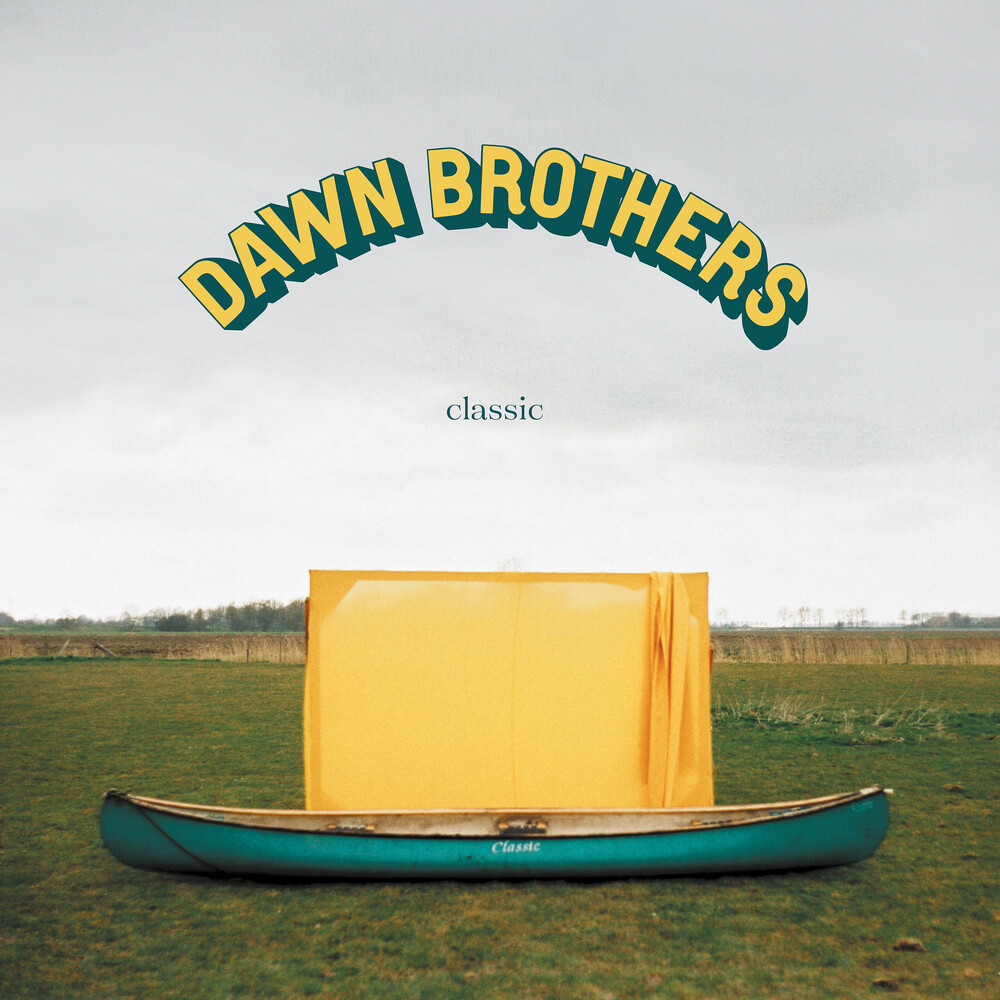 Who said roots can only ever be retro? Although it may seem as if The Dawn Brothers arrived from the past through a time machine, these players are focused firmly on the present - and the future! On singles 'Sweet Love' and 'Summer Jam 2017', from the Dawn Brothers' second album, the band sound like a vintage van with the engine of a sports car. It couldn't be more clear: the dusk has made way for the dawn of an entirely new era, in which the sixties and seventies are still the starting point but no longer the destination. What is? Somewhere in the middle of nowhere, where it smells of recently dropped fresh rain and a slide guitar howling in the distance. Oddly resembling characters from a Quentin Tarantino film, the Dawn Brothers pause briefly to smoke a stub. 'Sex, drugs and rock-'n-roll', that's serious business for these Rotterdam (The Netherlands) rockers. Full throttle without fuss, seems to be the slogan.On their second album, again produced by Pablo van de Poel (DeWolff) and Mischa den Haring (T99), we hear even better how amorous Levi, Rowan, Rafael and Bas are on the music they make. Of course, the Dawn Brothers turned Bob Dylan's records and the Gray Band, which was also completely dedicated to his music. That does not mean, however, that there are suddenly tea towels on the toms or ridiculous Silverface amplifiers on stage: these South Hollanders prefer their own sound. They seem to have found this, about two years after their founding: in fact, from last year on, the individually formed music circus juggles moved from the paper to the stage, where the foursome quickly changed into a brotherhood.