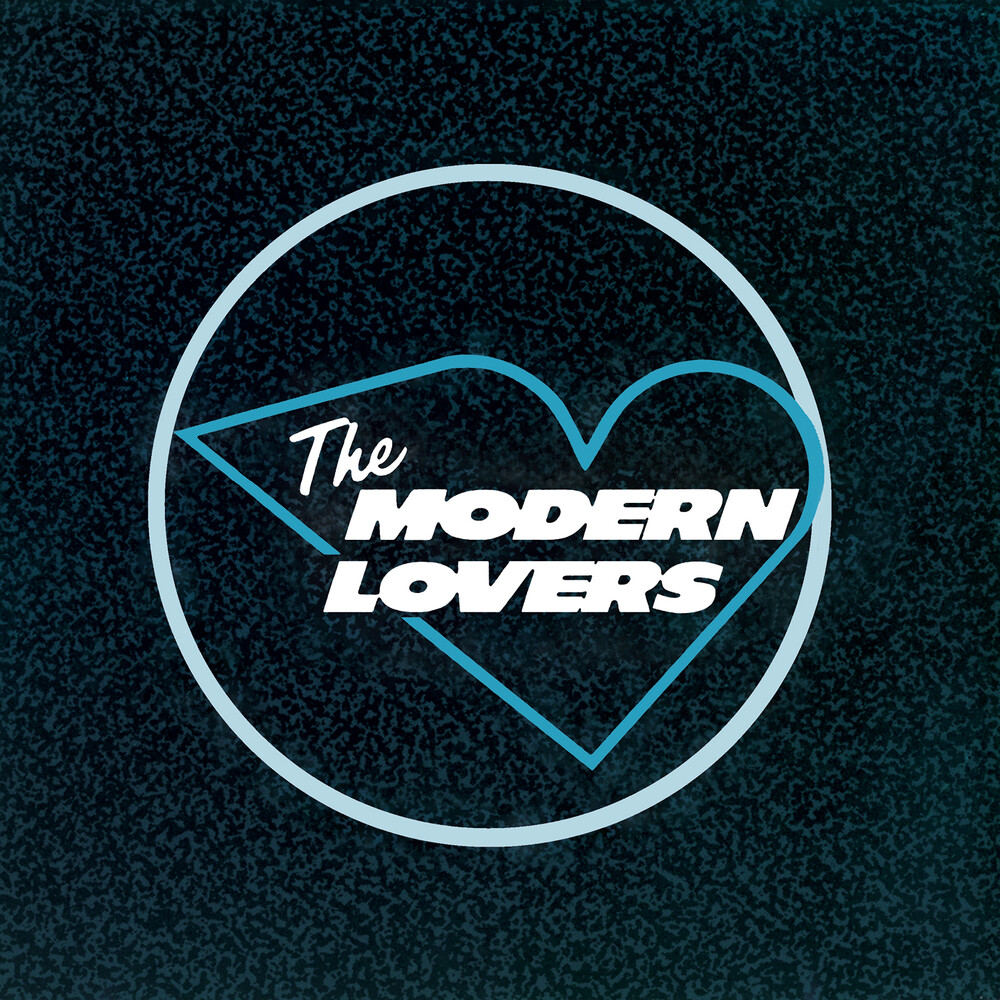 The original Modern Lovers existed from 1970 to 1974 featuring Jonathan Richman and bassist Ernie Brooks with drummer David Robinson (later The Cars) and keyboardist Jerry Harrison (later Talking Heads). They recorded a set of demos in 1972 in Los Angeles produced by John Cale, which were released as the band's 'First Album' (this one), in 1976. The sound of the band owed a great deal to the influence of the Velvet Underground, and is now sometimes classified as "proto-punk". The Sex Pistols covered opener "Roadrunner" on 'The Great Rock 'n' Roll Swindle', John Cale, Iggy Pop and David Bowie have all covered "Pablo Picasso" and "She Cracked" was covered by Siouxsie and the Banshees, Seaweed and Echo & The Bunnymen.