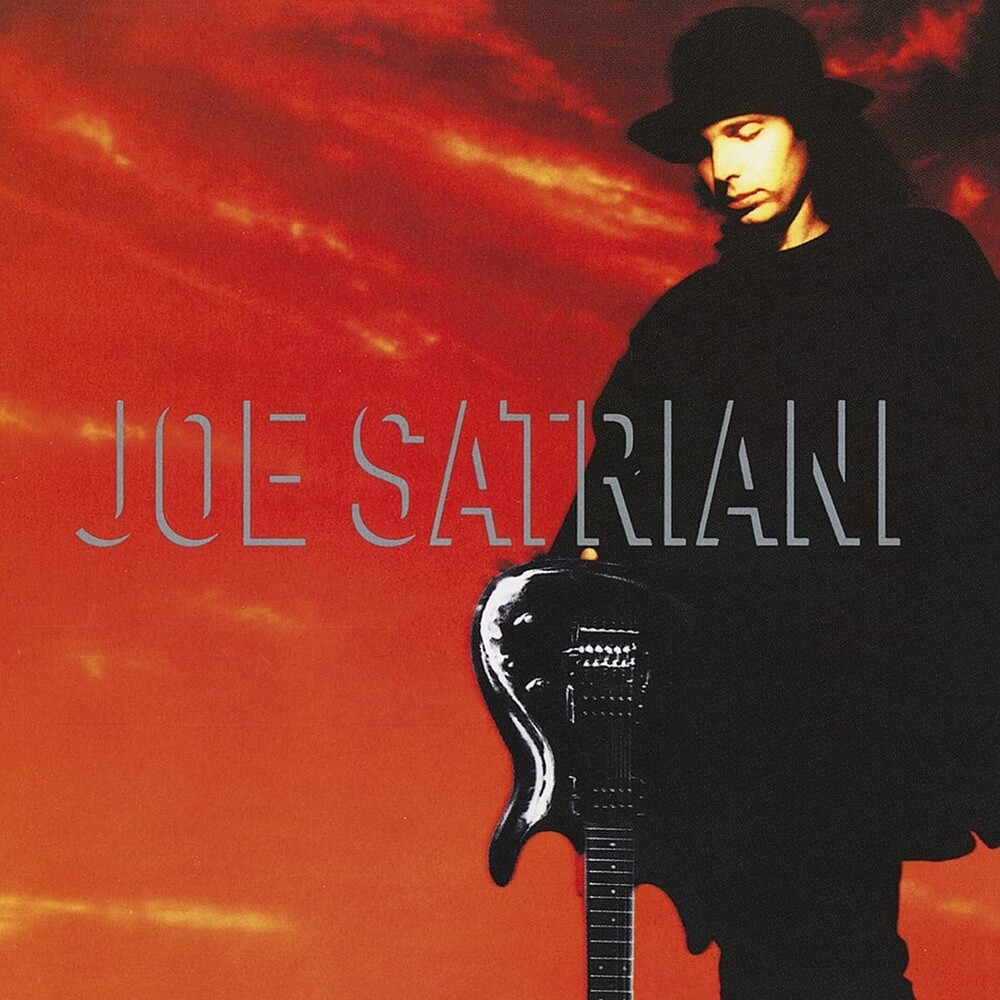 Joe Satriani is one of the most Influential guitarists in the world. Early in his career, "Satch" worked as a guitar instructor, with many of his former students achieving fame, such as Steve Vai, Kirk Hammett, and Alex Skolnick. He is a 15-time Grammy Award nominee and has sold over 10 million albums, making him the biggest-selling instrumental rock guitarist of all time. This is not the Joe Satriani we hear on most of his recordings, but this is rich, bluesy, well done and more in common with Stevie Ray Vaughn. Every track has licks you wish you could go back and listen to in slow motion. The tunes has a much more 'live' feel than before, and the musicians know how to add flair to a tune while still spot-lighting "Satch" as a guitarist.
back to top