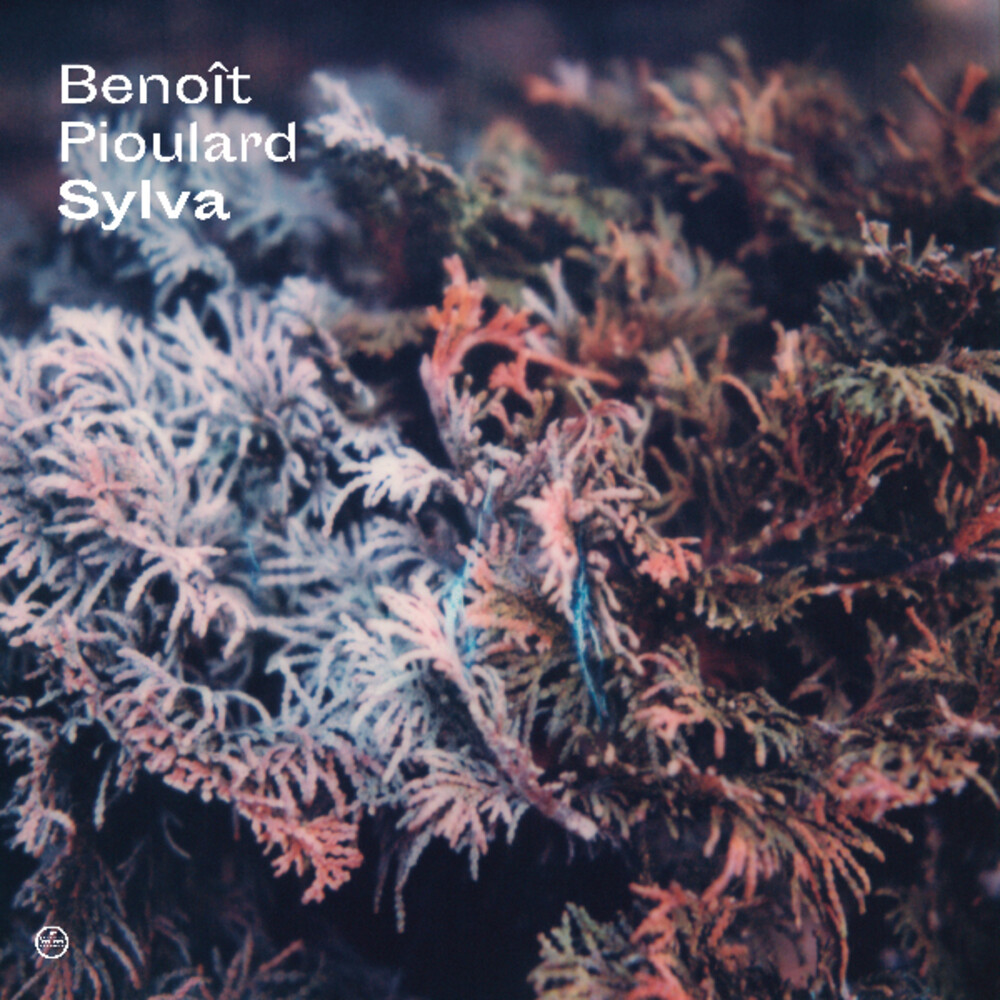 Kranky veteran Benoît Pioulard (Thomas Meluch) has created his first full-length for Morr Music. The music on Sylva bears the beauty and strange shapes of nature: desert rock formations and colorful leaves, restless waters and peculiar plants. Meluch's dreamy ambient drones and saturated lo-fi pop embody the impressionist sensation of his visual aesthetic - with this collection sound and vision are merged into an affectionate study of the organic. Sylva is the result of one of the most productive periods in Meluch's life. During a nine-month hiatus from his day job he embarked on daily recording sessions amid trips to the American southwest, Montana, Hawai'i, and his native Michigan. Back home in Seattle, he developed his recordings and wrote the album's two mesmerizing vocal tracks, which call to mind early Fleetwood Mac or peak pop-era Brian Eno. "Keep" is based on a tiny flower called Draba mentioned in the book A Sand County Almanac (1949), about which "no one ever wrote a poem"; considering all the little plants he had inadvertently crushed throughout a lifetime of hikes, he wrote it for them. The piano-driven "Meristem" features a striking violin contribution from Freya Creech (London, UK), and is dedicated to Meluch's brother, who died suddenly two years ago. Sylva's other collaboration is the soaring vocal arrangement created for "Raze II" by Pulitzer Prize-winning composer/singer Caroline Shaw (New York, USA), a former touring mate who resided at the Banff Centre (Alberta, CAN) during the same period in which Meluch completed his recordings there. The album's ten songs are divided into four movements: Solum (soil/solitude), Ignis (fire), Coeptum (seed), and Vireo (thrive), with each group embodying a slightly different environ. When paring down the photo collection Meluch abided three guidelines: no man-made objects, no redundant textures, and a color palette as diverse as his vintage camera allowed. Follows two albums by his band-project Orcas (with Rafael Anton Irisarri).