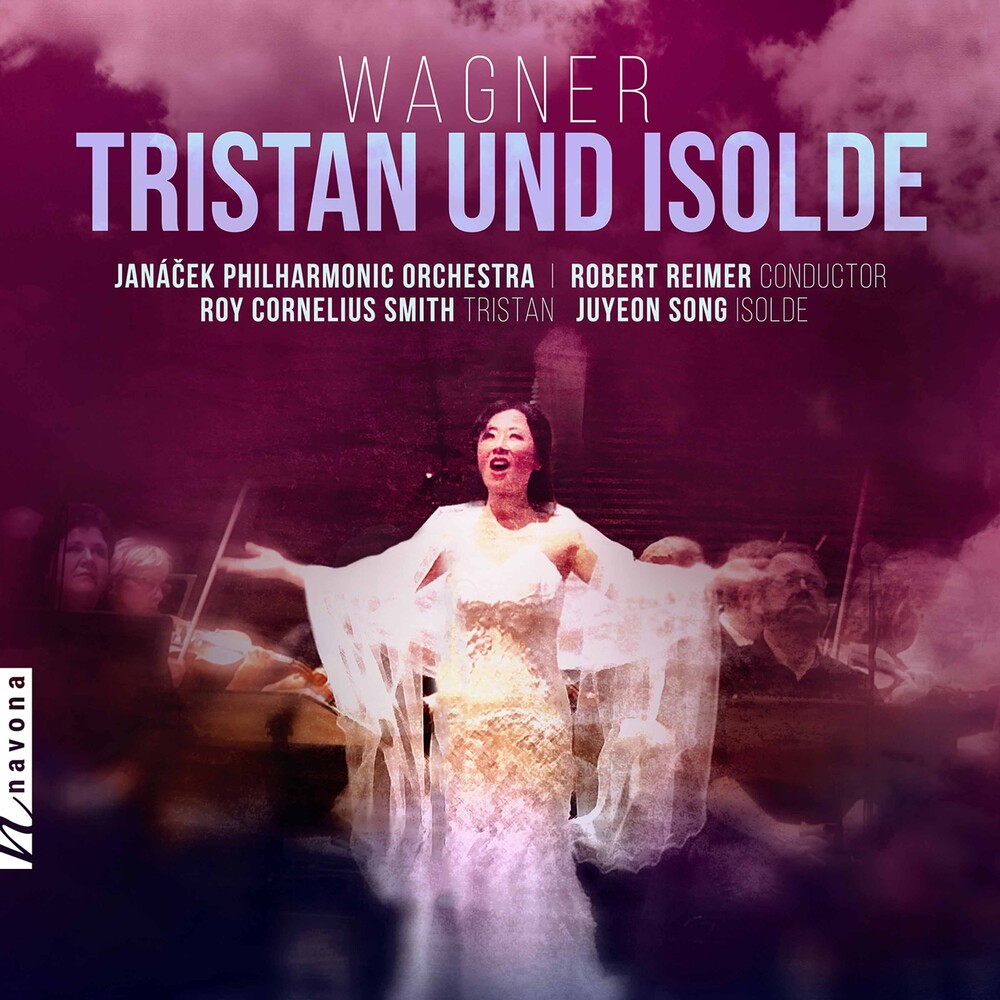 The JanĂˇcek Philharmonic Orchestra stuns with a new recording of Richard Wagner's three-act opera TRISTAN AND ISOLDE. Skillfully conducted by German conductor Robert Reimer, this new, vibrant performance is likely to claim it's place as one of the reference recordings of Wagner's innovative work. As novel as the opera was in it's time, it didn't go down well with all of the composer's contemporaries. Rossini quipped that while Tristan had great moments, it also had terrible quarter-hours. Worse yet, the author of Wagner's main inspiration was even less impressed: Arthur Schopenhauer, the ingenious German philosopher whose stoic advice to rebuff the animalic Will to Live for happiness's sake underpins large parts of the opera, sided with Rossini (incidentally the thinker's favorite composer). Unluckily for Wagner, it was impossible to discredit Schopenhauer's opinion as that of an amateur: the philosopher played the flute with virtuosic skill, understood music like few others, placed it at the top of all art forms in his philosophy, and justly became a favorite among musicians for his perspicacious assertion that music was one of the few things in which the essence of Being could very briefly be perceived, even if doing so wasn't possible otherwise. Modern-day Wagnerians will be happy to hear that conductor Robert Reimer and the JanĂˇcek Philharmonic Orchestra have a more favorable opinion of Wagner, performing the volatile composer's opera with great verve and conviction. It's a splendid pairing to be sure: a much sought-after conductor familiar with orchestras all across Europe, and a wonderful ensemble to do his bidding. This arrangement works to the favor of everyone involved. Some might wish this recording had existed 160 years ago.